Stay in Touch!
Back 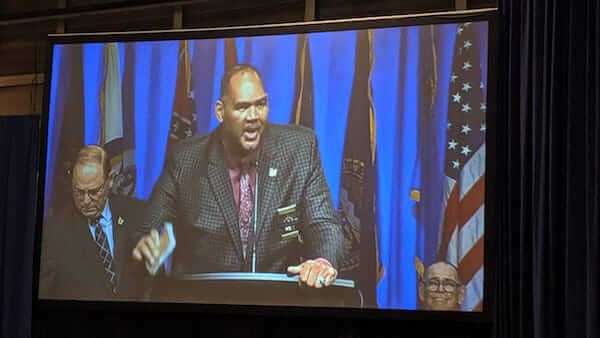 Our own Sergeant Rob Pride has been re-elected as the National Chairman of Trustees on the Executive Board of the National Fraternal Order of Police! Congratulations Brother! Your dedication to bettering the lives of Police Officers all over the Nation is an honor.